Sing 50, the first mega-concert to be held at Singapore National Stadium, a prelude to National Day Parade and Celebrations. Sing50 celebrated Singapore’s 50 years of music history with performances from global artistes like Lang Lang and Apl.de.ap to home grown talents like Stephanie Sun and JJ Lin. The concert was also graced by guest-of-honour, president, Mr Tony Tan and his wife Mrs Mary Tan.

A huge performance as such requires intricate technical planning and execution tasked upon UnUsUaL Productions.

Making sure sound of the highest quality to be evenly projected throughout the whole the National Stadium was one mean feat, but it was not unachievable with UnUsUaL Productions’ wide range of Electro Voice (EV) brand speakers and vast experience working at National Stadium.

A set of 24 X-Line Array Speakers accompanied by 16 X-Sub Woofer speakers and 12 sets of 6 piece XLC 127 DVX Array speakers were flown throughout the Stadium at delicately calculated angles to ensure maximum distribution of sound in all wavelengths to all patrons in the Stadium. 15 Shure dual channel wireless microphones, 110 Shure/Sennheisser/AKG wired musical instrument microphone and 20 Shure/Sennheisser wired condenser microphone were some of the equipment catered for artistes, the Metropolitan Festival Orchestra and the 1,000 strong choir.

At a count of about 550 pieces of lighting equipment including M3’s 15R Beam, RGBW LED Par, RGBW LED Wash; Martin Mac’s 2000 Spot, 2000 Wash and Arri’s 2KW Fresnel, the lighting show was one short of stealing the limelight from the concert.

Video coverage for the concert was unique, apart from the typical coverage of roving stage cameras, jimmy jib camera and overall view with wide angle lens, UnUsUaL Productions is the first to provide camera coverage from the roof of national stadium with 100X zoom lens.

A total of 548 pieces of M3 Pitch 10 SMD LED Panels were used to form the 208 square meter main screen and 2 pieces of 66 square meter IMAG side screens of 26meter by 8meter and 11meter by 6meter size respectively.

Most of the equipment used would not have been possible to install without UnUsUaL Productions’ rigging department with our wide range of trusses and trussing equipment and dedicated team of riggers who scale great heights to set rigging points on the roof. 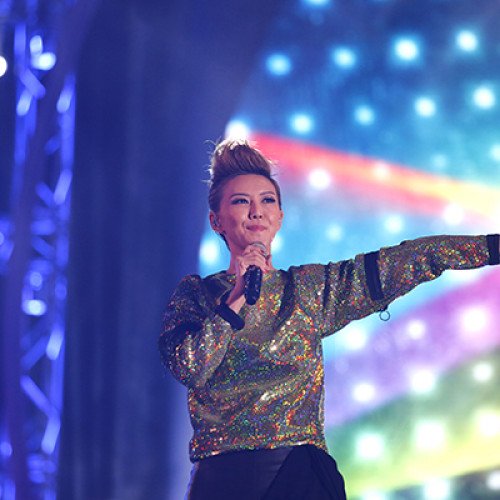 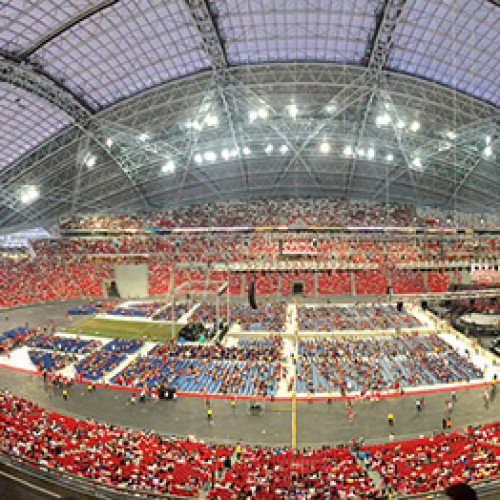 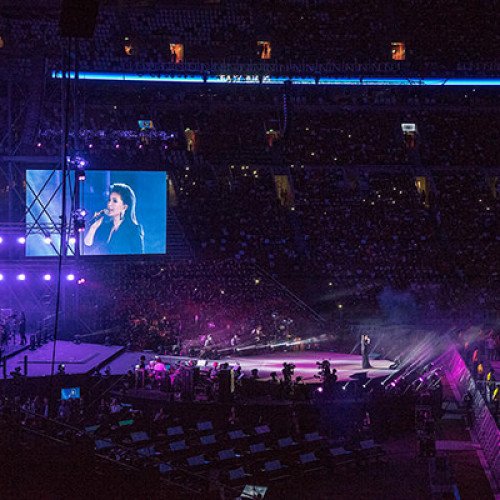 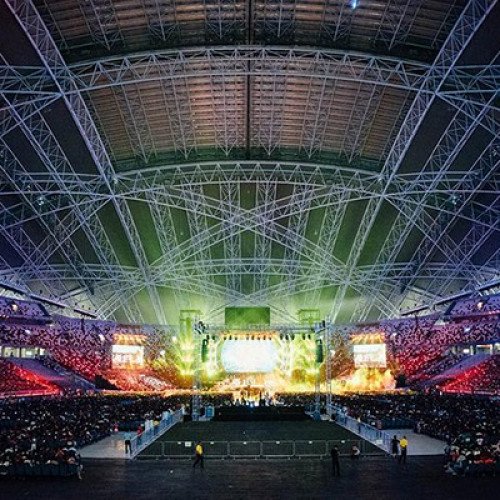 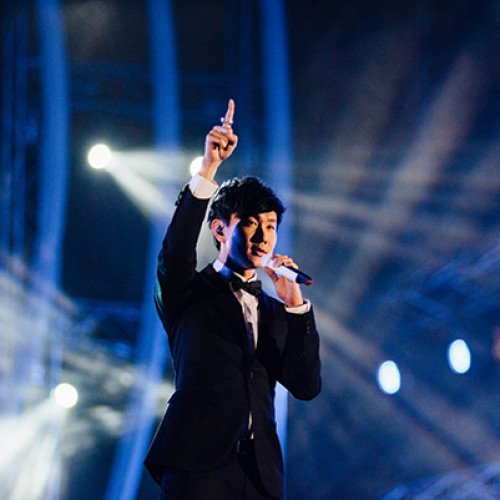