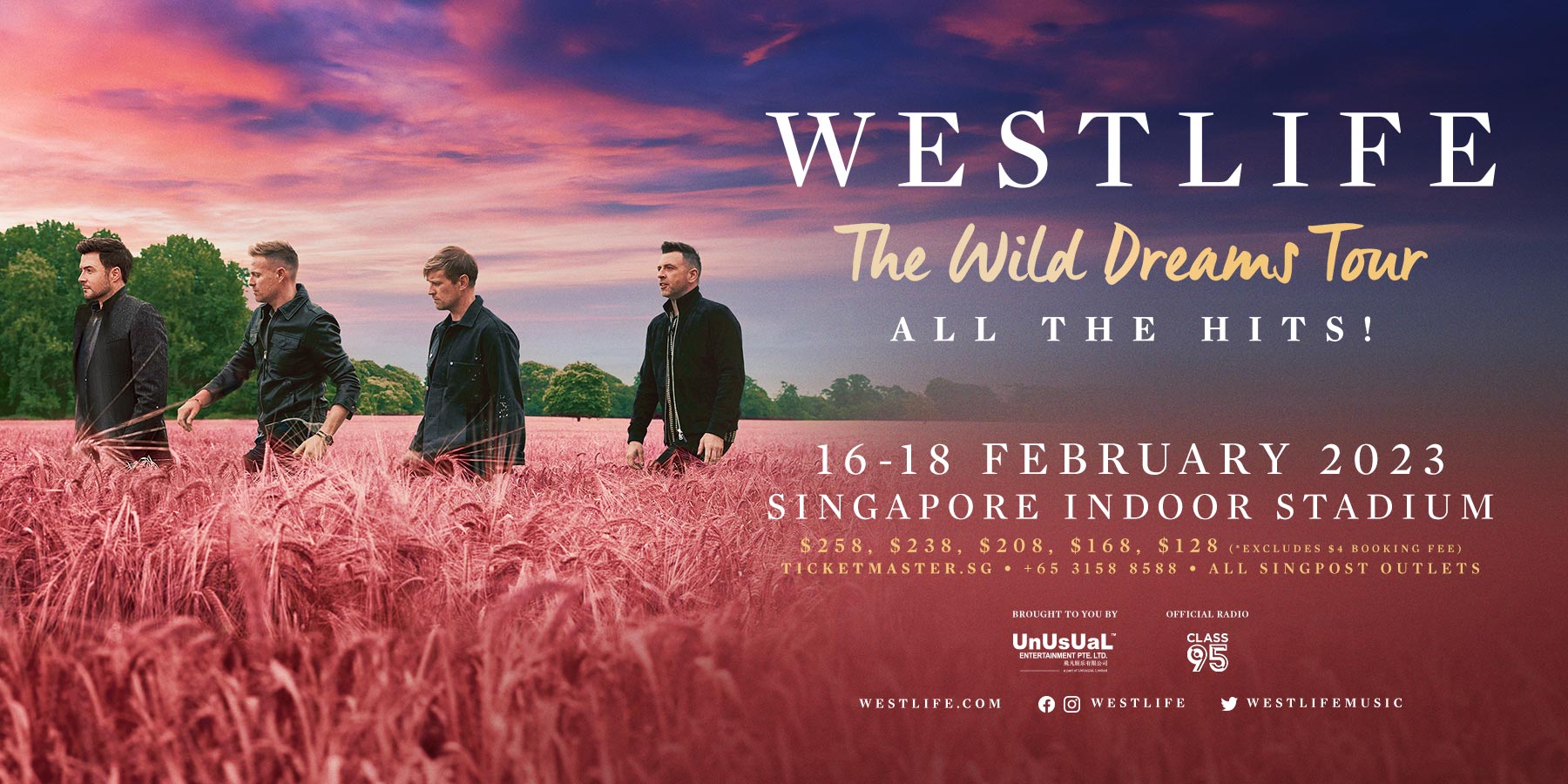 Westlife heads for a record-breaking third night on 18 February 2023!

Tickets to Westlife “The Wild Dreams Tour” on 16 and 17 February 2023 sold out swiftly after going on sale. To meet the overwhelming demand, Unusual Entertainment is thrilled to announce a third show, an exceptional achievement for the band.

One of Asia’s favourite pop group, the global pop kings kicked off their Wild Dreams Tour in summer this year, performing across the UK, including a sold-out headline show at London’s iconic Wembley Stadium which was shown live in cinemas across the UK and Europe. The Asia stops will include Singapore, Malaysia, Thailand, Taiwan, Indonesia and the Philippines, where Westlife will perform their greatest hits “Swear It Again”, “Flying Without Wings”, “World Of Our Own”, “My Love”, “If I Let You Go”, “Uptown Girl”, “Hello My Love” as well as fresh pop anthems from their new album. 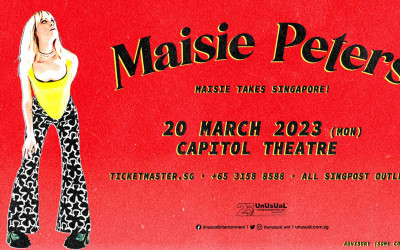 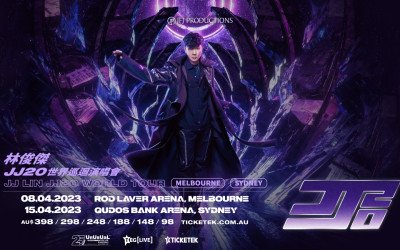